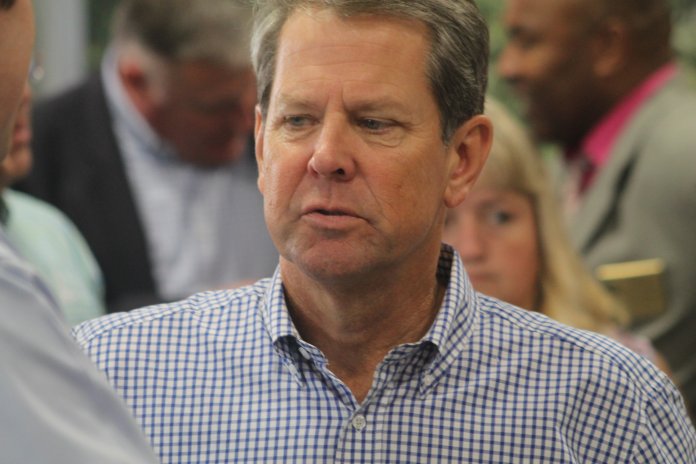 Will Gov. Brian Kemp try to bar refugees from resettling in Georgia, using powers that were supposedly granted to him under terms of a controversial executive order by President Trump? Is the prospect of accepting fewer than 1,000 refugees a year – mothers, fathers and children, for the most part – from war-torn parts of the world too much to handle for Georgia, a state of 10.5 million people?

Forty-two other states have already announced their answer: They have rejected Trump’s invitation to shut their doors to refugees, most of whom have been living in limbo for years in overseas camps, uncertain of their future or whether they even have one. Governors of those states, many of them Republican, have logically concluded that the humanitarian act of giving these people a place to call home and a chance to begin again is more important than pandering to anti-immigrant settlement.

“The United States and Tennessee have always been … a shining beacon of freedom and opportunity for the persecuted and oppressed, particularly those suffering religious persecution,” said Tennessee Gov. Bill Lee, a Republican, in announcing his consent to refugee resettlement.

“Each of you are leaders in your community,” Arkansas Gov. Asa Hutchinson, another Republican, told state legislators unhappy with his decision. “You’ve got a choice to make: You can create fear or you can help resolve fear. I challenge you to help resolve fear, have the facts, and to talk about those.” As Hutchinson pointed out, refugee families have been thoroughly vetted by multiple agencies long before they arrive here and pose no security threat.

Under Executive Order 13888, signed by Trump in September, states and localities have to affirmatively state their willingness to accept refugees. The order states that “if either a state or locality has not provided consent to receive refugees under the program, then refugees should not be resettled within that state or locality.”

In other words, by not saying yes to refugees, Kemp has decided to say no. He’s taking a cut-the-baby-in-half approach in which he knows the baby will die, and he’s OK with that.

For the moment, at least, his stance might not matter. A federal judge in Maryland has issued a preliminary injunction against Trump’s executive order, ruling that the president has no legal authority to give state and local governments veto power over immigration, which is exclusively a federal function. And while no appeal has yet been announced, it’s probably coming. This is an election year, and the immigrant-bashing that helped to get both Kemp and Trump elected is likely to accelerate rather than ease between now and November.

As a nation, as a state, as a people, we have told ourselves that we are better than this, and for a long time we were. We had the confidence in ourselves, in each other and in the power of the American dream to offer refuge and hope to those who had neither, but in recent years some have lost that confidence. And while Kemp and others may think it prudent to stay silent, silence is not how we make America great again. 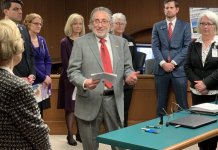 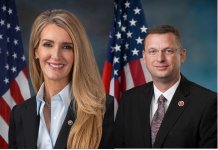