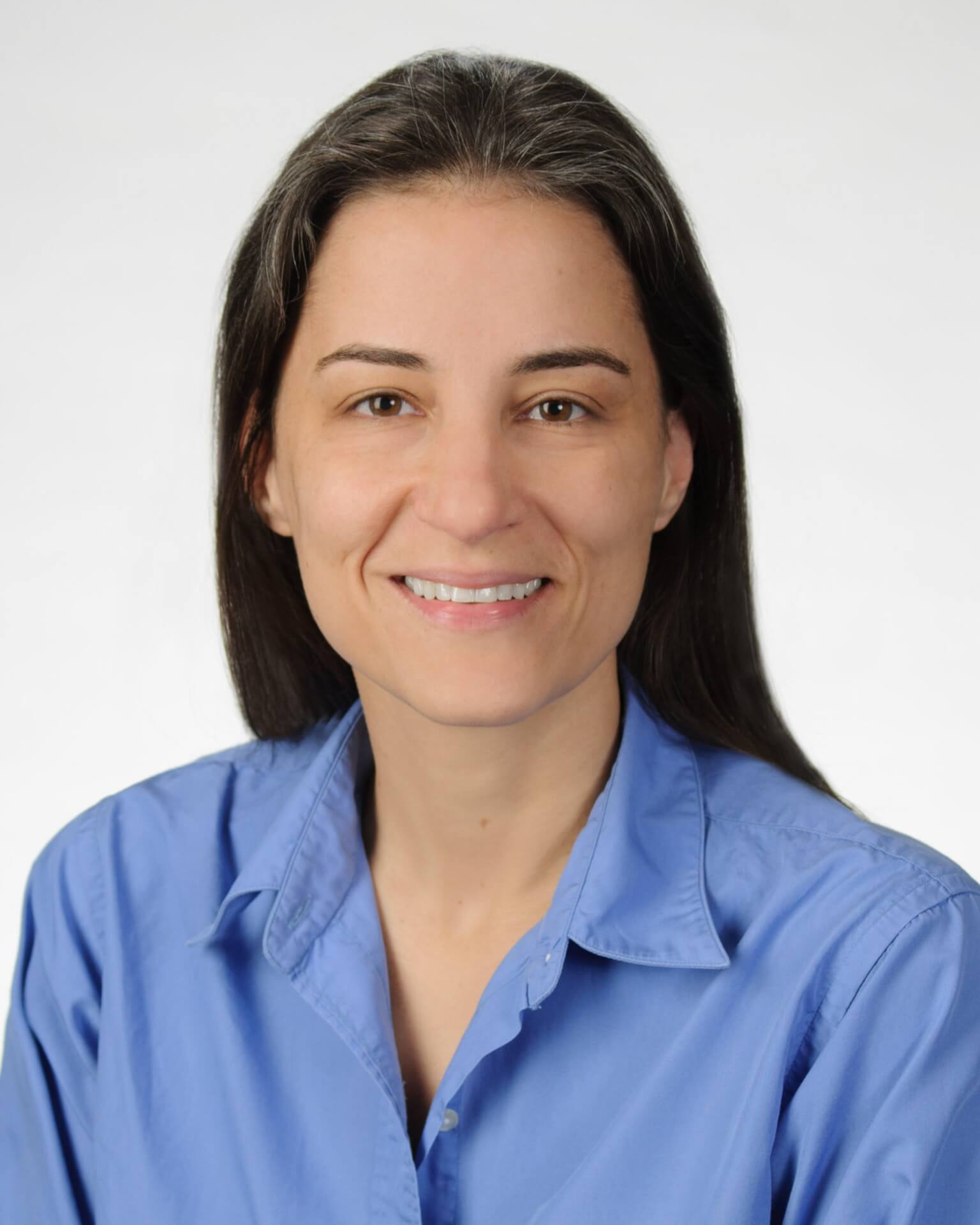 Maggie Lee is a freelance reporter who's been covering Georgia and metro Atlanta government and politics since 2008. Her written work and data journalism has appeared in online and print outlets including The (Macon) Telegraph, Creative Loafing and SaportaReport.com.

GAINESVILLE – Fear of a potential spread of the novel coronavirus under close-up working conditions makes the people who toil in the northeast Georgia chicken plants nervous as health care providers brace for the possibility the worst might still be to come. Meat and poultry plants across the country and in south Georgia are becoming […]

Two months after Camden County suddenly scaled back its yearslong quest to become a licensed spaceport capable of launching larger rockets, its chairman and top booster is still all in, saying space-related jobs are the future. And critics say the recast license application is just the most recent sign that the county might as well […]

Georgia business groups are backing legislation to limit jury awards, punitive damages and to rework the kinds of arguments allowed in court, but their efforts appear frustrated for this year.  Businesses and others that support that legislation may need to resign themselves to another year of trying to rally support.  Two bills are working through […]

The Georgia Senate Wednesday approved a $27.4 billion amended budget with eight months already gone in the fiscal year and now changes must be reconciled in meetings with their House counterparts. Both chambers of the state Legislature propose to reverse some of the cuts in the budget Gov. Brian Kemp unveiled in January as state […]

A state Senate panel approved a bill Tuesday that would give businesses more protections from lawsuits and damage awards. Senate Bill 415 by state Sen. Steve Gooch, a Dahlonega Republican, packages together recommendations from a summer state Senate study committee on the legal costs of doing business.  The bill, one of two Gooch has filed […]

Georgia’s state Senate, like the House, is moving toward a budget that spends a few million more than Gov. Brian Kemp recommends for public health, public defenders and some other key spending priorities. “What we tried to do was to look at service reductions and where we could, restore services that directly affected children, the […]

Georgians break the law all the time when they bet on sports online, taking a gamble on football, baseball and just about any contest played on a field or in an arena. Some Georgia lawmakers say it’s time for the state’s education programs to get a piece of that action by making it legal. That’s […]

A group of Georgia state senators Thursday spoke in favor of legislation meant to drive down costs that negligent companies or doctors sometimes incur in court, including a provision to limit Georgia’s uncapped punitive damages in product liability cases to $250,000. “Georgia’s reputation has been badly tarnished in recent years” by its civil justice system, […]

An end of “surprise” medical billing in Georgia could be in sight, as the state House and Senate coordinate plans on how to help patients avoid sticker shock from unforeseen out-of-network care. Nobody likes to get eye-popping medical bills for treatment they thought their insurance covered, but measures to stop it from happening have for […]

Georgia leaders make a habit of selling its warm business climate, but some lawmakers say courtrooms around the state aren’t so hospitable to companies and professionals that tend to get sued. State Sen. Steve Gooch, a Dahlonega Republican, recently filed 47 pages of legislation that are as wide-ranging as the recommendations from a summer study […]

A Brunswick GOP lawmaker is pushing legislation intended to ensure all campus common areas are open to speakers, even if that speech is unpopular or controversial. Sen. William Ligon said Georgia needs to ensure First Amendment free speech rights are honored on public college campuses.  “What we’ve seen over a period of time is that […]

The Georgia House staked out its position on adjustments to this year’s budget Wednesday: They’re willing to adjust to unstable revenues in recent months, but are not willing to make all the cuts recommended by the governor. By a 126-46 vote, the House approved adjustments to the budget for the year that ends in June.  […]