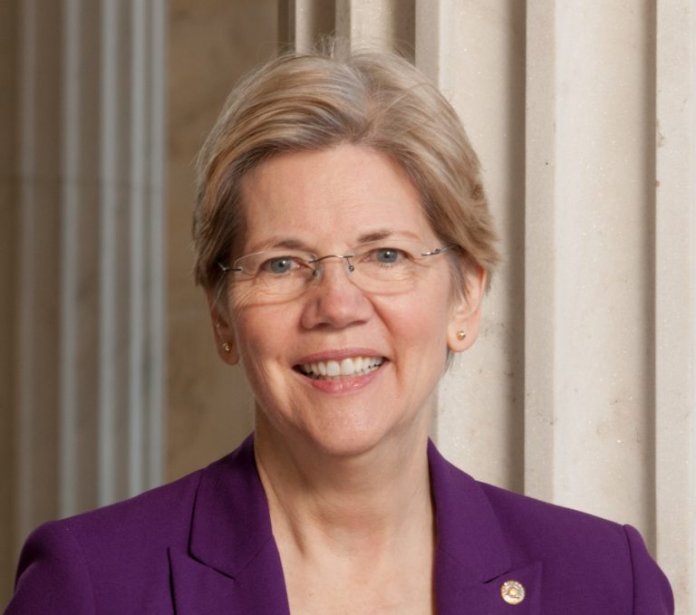 U.S. Senator Elizabeth Warren, who is one of the Democratic presidential frontrunners, is going after controversial charters schools that have been blossoming nationwide and enjoy significant legislative support in Georgia — as part of a broad education plan released Monday.

“I believe in America’s public schools,” Warren wrote in the plan. But she also made clear she wants to “stop the privatization and corruption of our public education system” — and that includes some of the nation’s charter schools.

Georgia voters approved a constitutional amendment in 2012 to create a State Charter Schools Commission, which gives the state the power to create charter schools. They are public schools, but they’re run by private entities.

And in last year’s Georgia General Assembly, a bill narrowly fell short that would have redirected about $50 million from public schools in its first year to a family’s educational costs, including private school tuition. The change would eventually siphon off up to $500 million in a decade, which led to its defeat last spring – although it remains alive for next session.

Numerous Republican Georgia lawmakers support charter schools as a way to give choices to families who eschew traditional public schools.

But there’s still a lot of controversy about the charter movement. Many educators and teacher unions nationwide believe taxpayer dollars have been siphoned from traditional schools to finance charters.

“More than half of the states allow public schools to be run by for-profit companies, and corporations are leveraging their market power and schools’ desire to keep pace with rapidly changing technology to extract profits at the expense of vulnerable students,” the plan states.

“This is wrong. We have a responsibility to provide great neighborhood schools for every student. We should stop the diversion of public dollars from traditional public schools through vouchers or tuition tax credits – which are vouchers by another name. We should fight back against the privatization, corporatization, and profiteering in our nation’s schools.”

The Federal Charter School Program – federal grants to promote new charters – “has been an abject failure,” the plan states. “A recent report showed that the federal government has wasted up to $1 billion on charter schools that never even opened, or opened and then closed because of mismanagement and other reasons.”

Amy Wilkins, senior vice president of advocacy at the National Alliance for Public Charter Schools, said, “More than 3.2 million students already attend charter schools and 5 million more would choose a charter school if one could open near them. Elizabeth Warren’s plan to starve charter schools of funding would destroy the dreams of a quality education for the families who need it most.”

The charter enrollment has risen dramatically compared to fall 2000, but again, the increases fall far below the number of students in traditional schools.

In addition, the report called School Choice in the United States: 2019, revealed no “measurable differences in average reading and mathematics scores” between students in traditional public schools and kids in public charter schools when it came to performance on major federal tests for 4th and 8th graders in 2017.